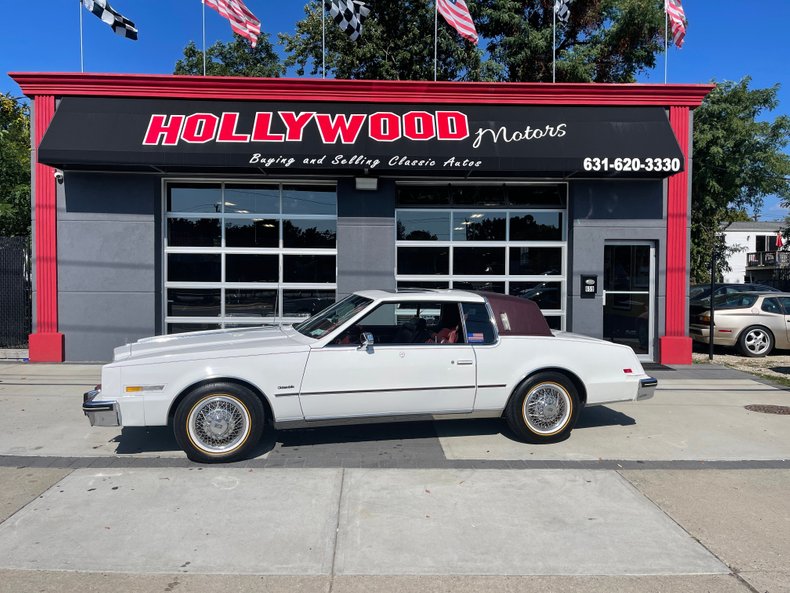 IMMACULATE CONDITION IN AND OUT

HAVE TONS OF SERVICE RECORDS

YOU WON'T FIND MANY NICER THAN THIS

Also offered in these years was Oldsmobile's new diesel V8, that is based on the division's gasoline-powered 350 cu in (5.7 L) V8, but with added block material. This engine was novel and economical, and sales were initially good. The diesel engine acquired a terrible mechanical reputation, becoming a genuine black eye for Oldsmobile. Many cars which originally came diesel-equipped were eventually converted to gasoline engines when disgusted owners finally threw in the towel. The engine was revised through its life, which fixed many issues that hurt its reputation, but it was too late and the engine was eventually dropped
The three-speed Turbo Hydra-Matic automatic transmission was standard equipment from 1979 to 1981 and replaced by the four-speed Turbo Hydra-Matic 325-4L overdrive unit from 1982 to 1985. The 307 cubic-inch V8 (a smaller-displacement version of the 350 Rocket), was standard on 1985 Toronados.

Independent rear suspension (designed by Cadillac engineers) was adopted for the new car, which helped to increase usable rear-seat and trunk space in the smaller body, as well as improved handling over previous Toronados with no sacrifice in ride quality. Rear disc brakes were optional.26

Thank you for your interest! We'll get back to you soon!
Speed Digital